Jon Edgar is a sculptor whose work responds to people and place, using a process of improvisation.

In October 2015, a sculpture was created as part of the Out of Nature biennial sculpture event.

Over 10 days whilst based in the Gardener’s Cottage, a carving emerged, responding to the surroundings and involving visitors. 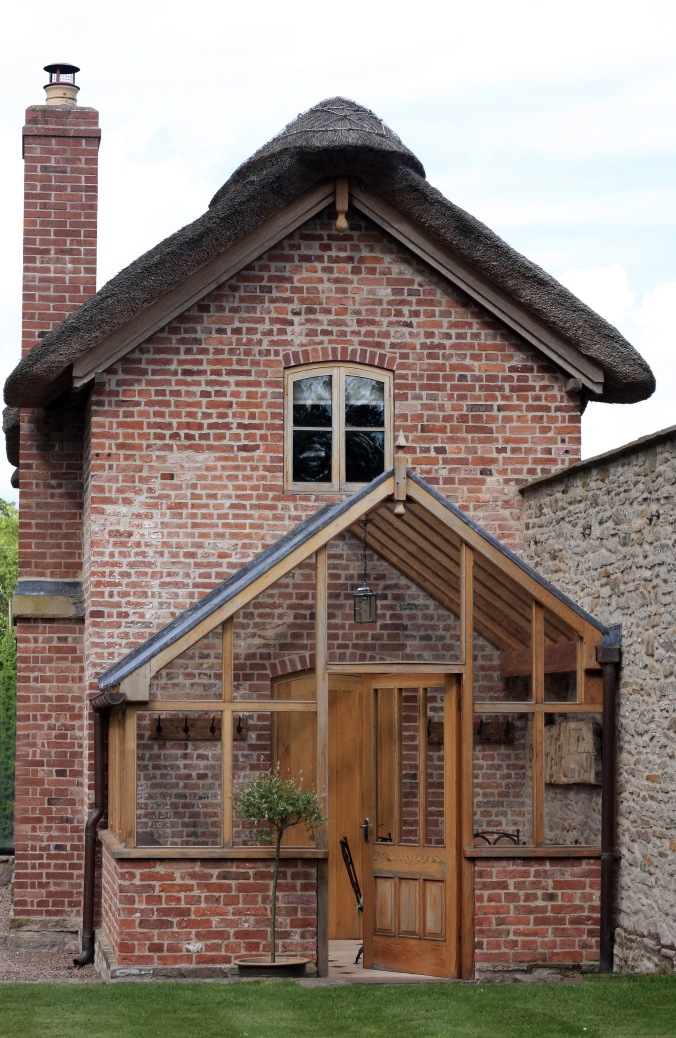 After it was finished it was named ‘Journal’ and Jon saw the work again 20 months later, now permanently located where it was created.